Our blog gives me full licence to post photos as though we where the only people at the 425 deep event last weekend. Most of these pictures where taken by Jeff Anderson and his pictures of 'other people' can be found on in his flickr library. www.flickr.com/photos/53274507@N00/ - 40k

Today I ran home through town and in the last 3 blocks I saw, first a guy on a Trek 69er single speed cross in front of me and then a kid on a Unicycle ride onto the street. I did a bit of a double take but it was real as I saw him again later in the day when I went for a spin. At the end of my ride I ran into a friend also on a Fisher Rig 29er single. Right on - Go Gunnison! 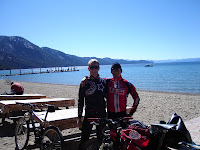 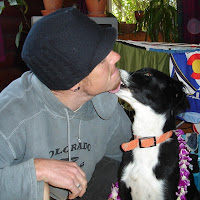